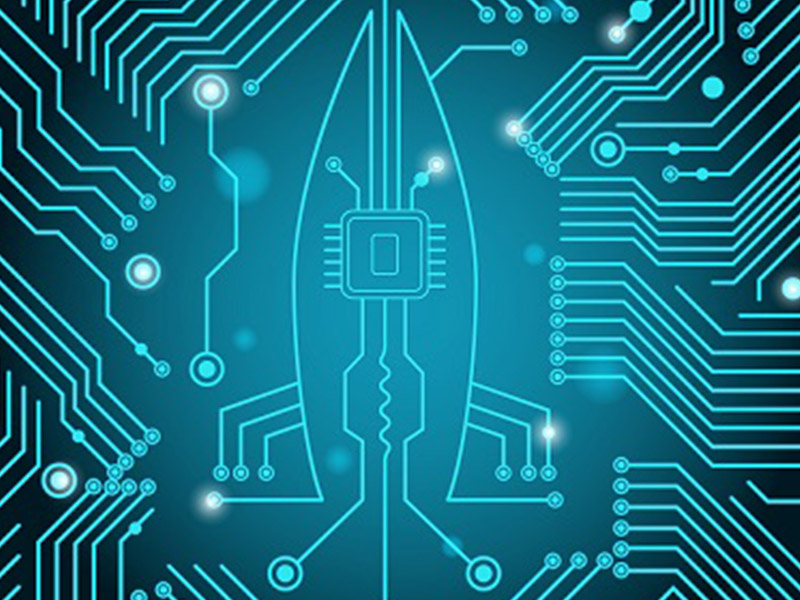 The US Air Force has awarded a Raytheon-Northrop Grumman team a US$985,348,124 contract to develop and demonstrate Hypersonic Attack Cruise Missile (HACM) prototypes, under the multi-year bilateral SCIFiRE program with Australia. The award underscores the U.S. Air Force’s focus on increasing interoperability with allies and partners to stay ahead of strategic competitors.

Meanwhile, Sydney has scored a double, with the announcement it will host the International Astronautical Congress in 2025 (IAC25), organised by the Space Industry Association of Australia; and it will host ICAS2026, the 34th Congress of the International Council for the Aeronautical Sciences, the following year – this will be organised by the Royal Aeronautical Society (RAeS) Australian Division.