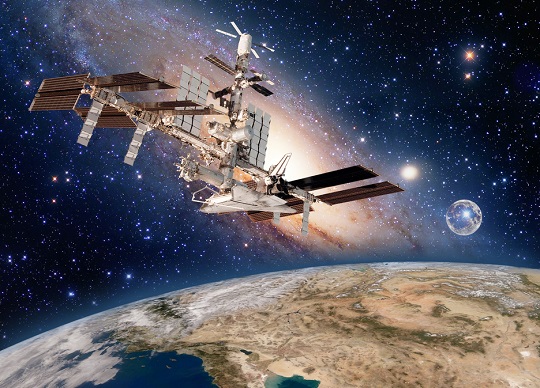 The 1980s launch sector, largely began to become commercial and grow with a market dominated by large satellites being put into Geostationary Orbit for telecommunications, TV and other applications. Orbiting the Earth directly above the Equator at an altitude of more than 35,000 kilometres covering large geographical areas. The satellites often much larger than their Low Earth Orbit counterparts, are typically launched from Spaceports near the Equator to get an extra boost from the Earth’s rotation.

Low Earth Orbit satellites usually orbit within 1000 kilometres and do not need to follow a particular path around Earth providing faster communications etc. Can be launched into orbit from appropriate sites in different areas of the world. The focus of this talk will be on the Micro-Lift Rocket Market. To put this into context, as to how the current industry is structured: 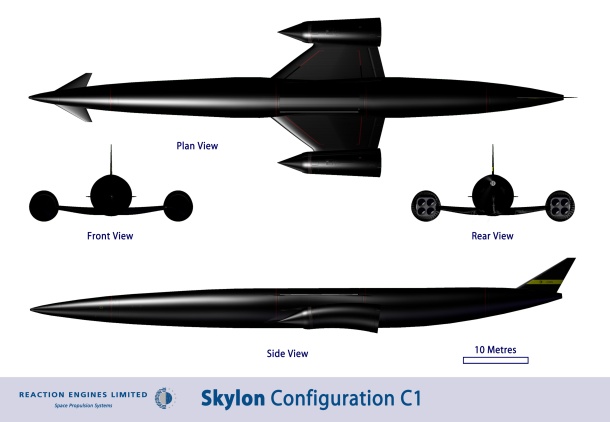