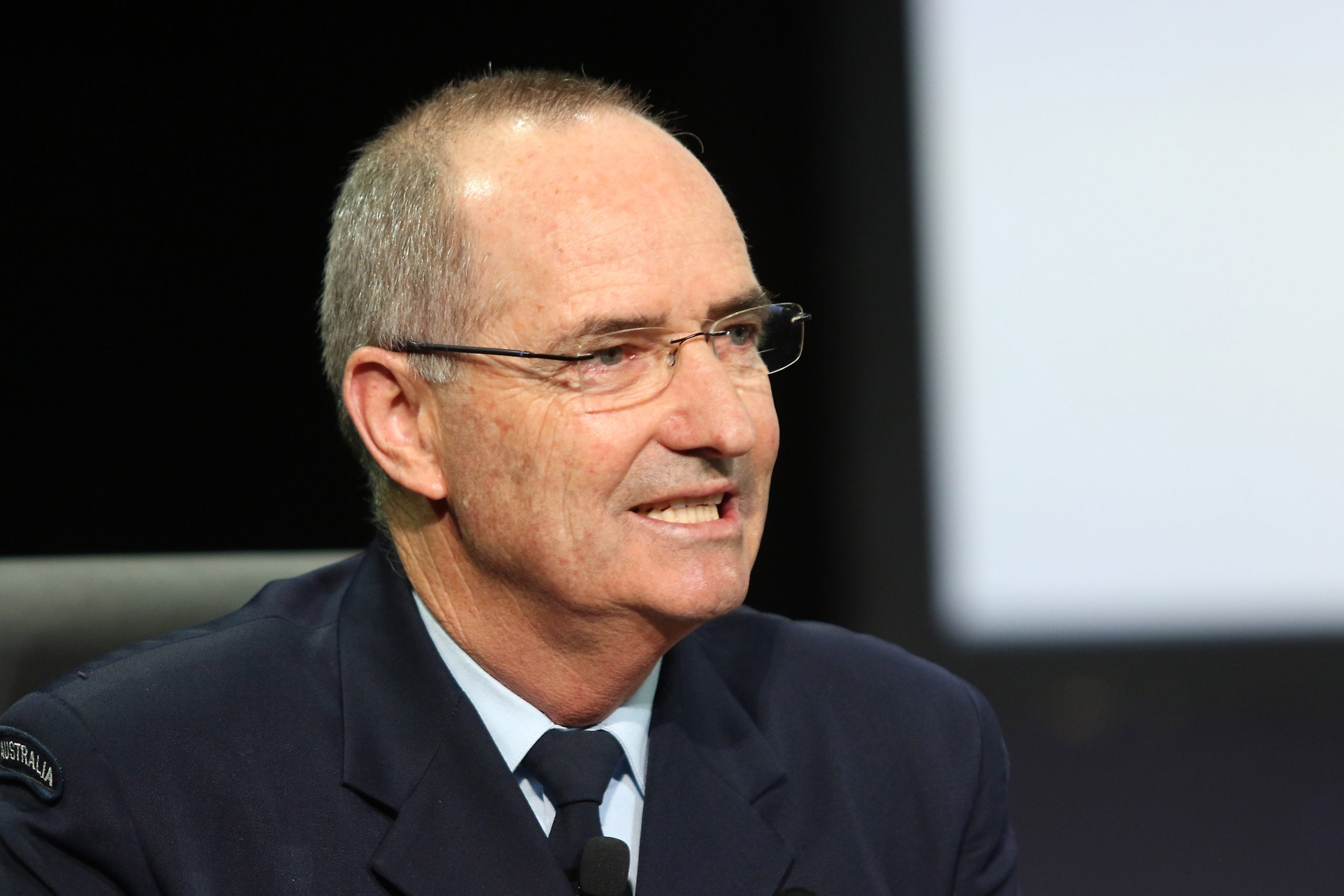 Acknowledging the establishment of a Space Command as a key milestone, Mel Hupfeld said it resulted from Australia’s need to get its own space backyard in order and build a more integrated approach to space.

“We’ve been involved in space for many years, a couple of decades, but our approach has been federated,” Air Marshall Hupfeld said at the Symposium early on Wednesday morning (Australian time).

Addressing a large audience, Mel Hupfeld outlined the important short- to medium-term outcomes for Australia’s Space Command. He said gaining the use of sovereign data, better exploiting the country’s geographical advantages, and better information sharing with international partners were all high on the list.

“Gaining the use of sovereign data and having our own capabilities that will allow us to do that,” the Air Marshall said. “That means we can then become a contributor rather than just a consumer of space information.

“We’re also looking at sovereign launch capabilities. For both of those outcomes, particularly when I start to talk around space domain awareness, Australia’s geography is well placed to support assured access, replacement of satellites for launch, and application to apply space capabilities.” 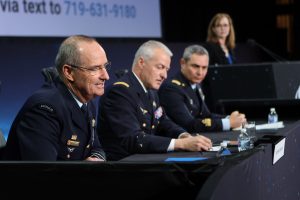 “Other parts that (Australia’s) space strategy talks about and is workable and has to do with our international partners in the region is providing space-based information to them for the full spectrum of activities that they might need to conduct.”

The Air Marshall referenced recent fires and floods in Australia and the January Hunga-Ha’apai volcano in Tonga as examples where a sovereign space capability could become useful.

Air Marshall Hupfeld also used the Space Symposium to call for an unambiguous message to be sent out about assured access to space, management of the space domain, and the consequences of violating norms agreed to by most nations.

“How do we define consequences?” he asked. “We’ve had enough challenges doing that in the Indo-Pacific, in the South China Sea, and for too long, in the grey zone. How do we apply these lessons to the space domain?”

Mel Hupfeld wants to see consequences applied to countries that violate accepted standards of behaviour in the space domain, but says countries like Australia have to be able to hold the home ground when they talk about consequences – and that requires discussions about whole of government action.

High on Australia’s military agenda is containing expansionism and aggressiveness in the Indo-Pacific by China’s defence forces.  Numerous high-profile speakers at the Symposium have name-checked China when discussing the militarization of space and disregarding international norms.

Referencing the global response against Russia over the Ukraine invasion, Australia’s Air Marshall would like to see that kind of response applied in the space domain. He says it’s another thing Australia is working on, but the issue remains unresolved.

“It’s about understanding risk,” he adds. “Any action we might wish to take or be able to take in terms of consequences – we have to ensure that we can maintain the high ground and don’t make any miscalculations.”