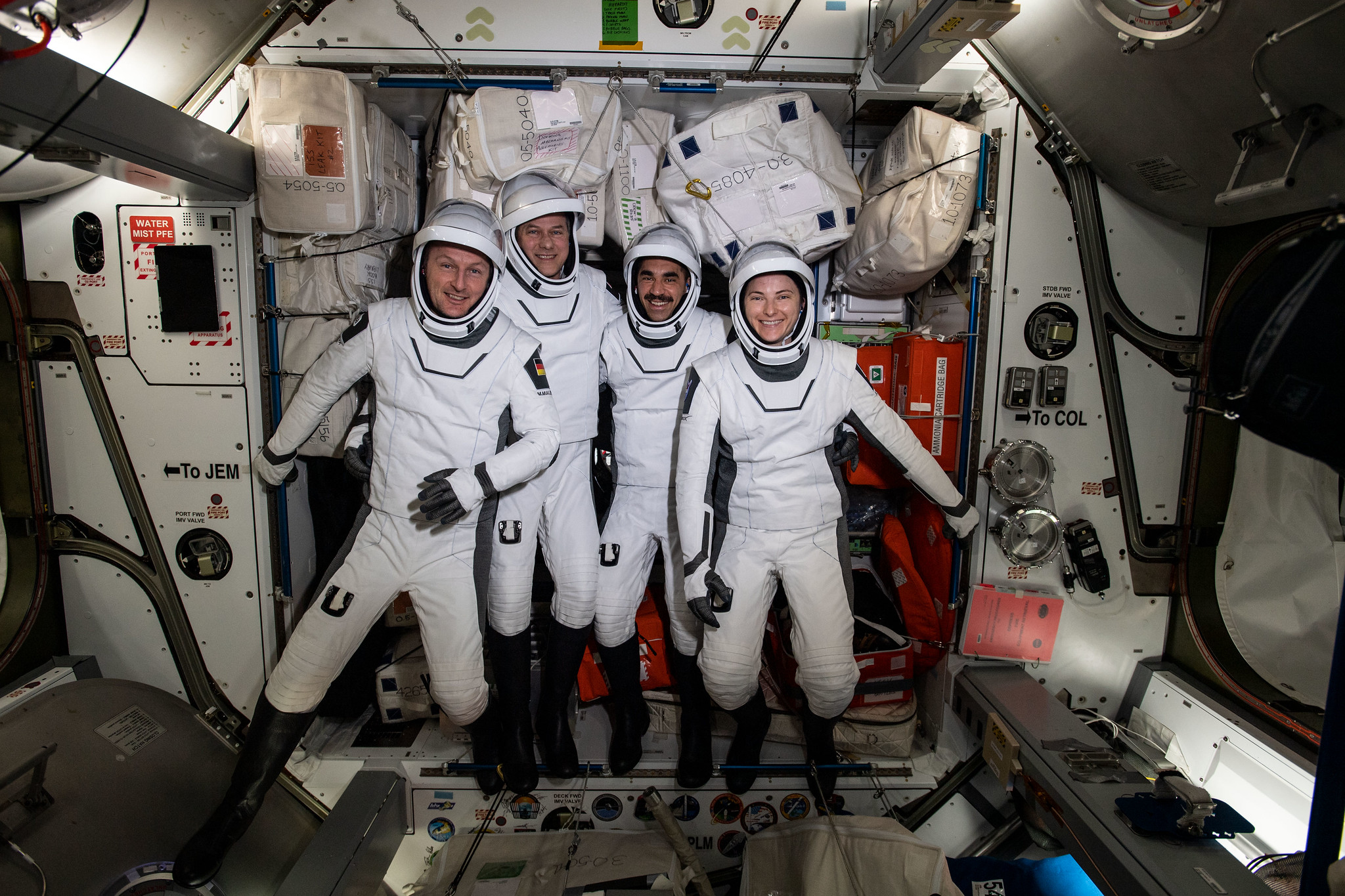 NASA and SpaceX are targeting 12:43 a.m. EDT on Friday, May 6, for the splashdown and conclusion of the Crew-3 flight, wrapping up a nearly six-month science mission. The spacecraft is scheduled to undock from the space station to begin the journey home at 1:05 a.m. on Thursday, May 5.

The return and related activities will air live on NASA Television, the NASA app, and the agency’s website.

In advance of the return of the SpaceX Crew Dragon spacecraft, the Crew-3 astronauts will share farewell remarks, and station commander Tom Marshburn of NASA will hand over command of the station to Roscosmos cosmonaut Oleg Artemyev.

The Dragon spacecraft, named Endurance by crew, will autonomously undock, depart the space station, and splash down at one of seven targeted landing zones in the Atlantic Ocean or Gulf of Mexico off the coast of Florida. Endurance also will return important and time-sensitive research to Earth.

NASA’s SpaceX Crew-3 return coverage is as follows (all times are Eastern):

2:35 p.m. – Crew-3 farewell remarks and change of command ceremony aboard the space station

12:45 a.m. – Coverage begins for the 1:05 a.m. undocking. NASA will have continuous coverage from undocking to splashdown