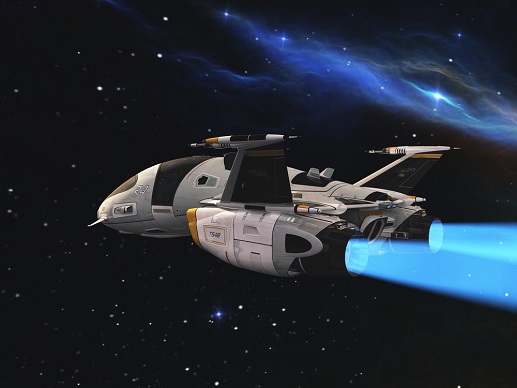 European Space Agency (ESA) director general Josef Aschbacher says space transportation, or the lack of it, is one of the biggest challenges now facing the European space sector and is potentially a crisis.

With only two Ariane 5 launches remaining and following the failure of the Vega-C rocket in December (the second since 2019) and the halting of the Soyuz launches at Kourou, French Guiana, the ESA is fast running out of options for future space launches.

“From mid-2023, we do not have guaranteed access to space for European launches, and this is a huge problem,” Aschbacher said during ESA’s annual media briefing on January 23, 2023

But the director general said there were several measures the space agency was taking to address the problem. That included advancing the maiden launch of Ariane 6 as quickly as possible and supporting upcoming micro launches in more than half a dozen European member nations.

“They are the lower segment, below one tonne of payload, but certainly an important part of the space program which is developing here,” he said of the micro launches. ESA is also looking at reusability options, particularly concerning the Prometheus and Themis programs. “We are preparing for the first hop test from Kiruna (Sweden), probably next year. This is an extremely important test because it goes to the issue of reusability.”

But there was no escaping the impact of the latest Vega-C failure and the suspension of ESA’s cooperation with Russia’s State Space Corporation (Roscosmos) on ESA that facilitated the Soyuz rocket launches. Adding further pressure are the Ariana 6 delays.

“It is a top priority for ESA and Europe to make sure that Vega-C gets back to flight as quickly as possible – but under the right conditions,” Aschbacher said. “We are at the final stretch of getting Ariane 6 ready. We had a very successful hot firing test last week with more than 900 seconds of firing, including the APU, which is an extremely important milestone… it’s clear with Ariane 6 that we need to re-establish European access to space.”

A lot is riding on Ariane 6, the ArianeGroup-built successor to the Ariane 5 rocket launchers. But Ariane 6 has been under development for around a decade. ESA director of space Daniel Neuenschwander told the briefing there were still three milestones to work through before any launch and said any tentative launch date was unlikely to be announced before mid-2023.

However, beyond the short to medium term, if Soyuz remains off limits, the longer-term future scenario looked problematic. Aschbacher said ministerial-level discussions were going on about launches and said a recent joint statement on launches signed by France, Germany, and Italy was a good basis to work on future launches.

“But it’s also clear that apart from getting Vega-C and Ariane 6 onto the launch pad and engaging with micro launchers, we have to think about the future, and this, for me, it is a crisis in terms of independent access to space for Europe. It is clear to me that in the future we will need some changes. I do not yet have the solution, but it is something I am willing to address and discuss with stakeholders.”