World View, a leading stratospheric exploration and space tourism company, has hired three new industry experts to establish and lead a new safety program that includes the company’s testing and safety protocols ahead of human space flights starting in 2024. 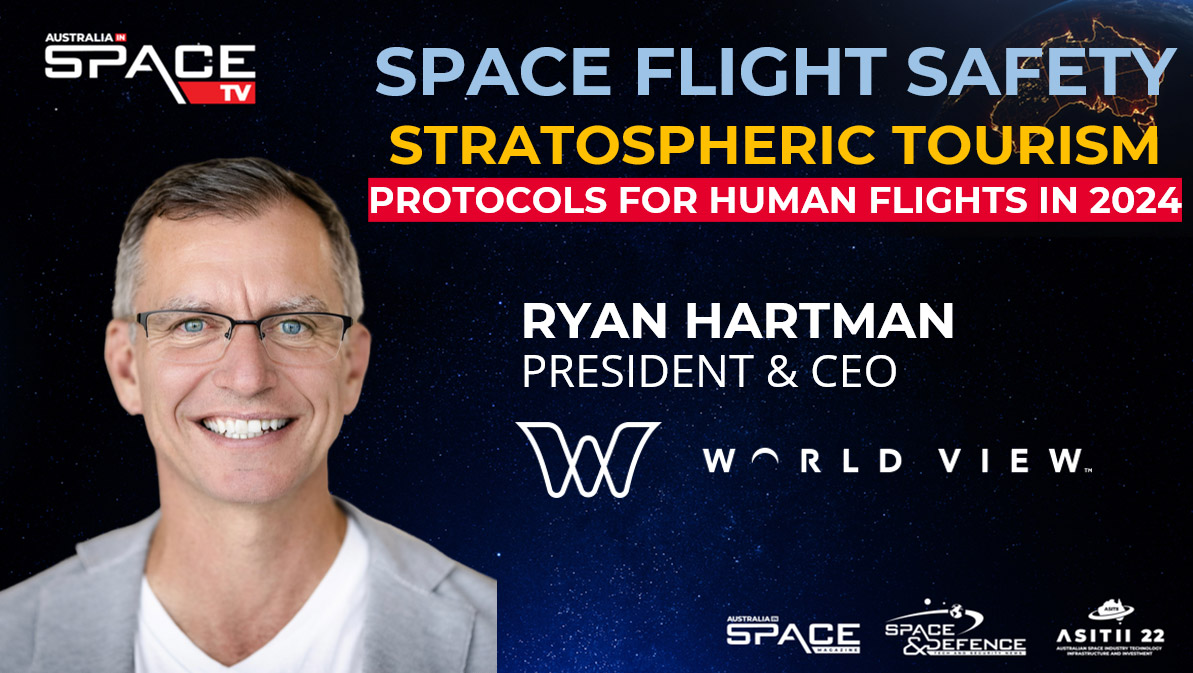 The new personnel will build on World View’s existing safety protocols and risk assessment procedures that have successfully guided more than 100 uncrewed flights and remote sensing missions for commercial and government customers. In turn, the committee’s work will provide the additional measures needed for World View to begin space tourism missions in two years.

Mr. Precourt will lead the development of World View’s independent Technical Oversight Committee, which will standardize the key safety and risk assessment protocols needed to ensure successful human flights. While at NASA, Mr. Precourt served as an astronaut, pilot, and commander. He was also Chief of the Astronaut Office from 1998 to 2002, where he led the NASA Astronaut Corps and served as a top advisor to NASA Administrator Daniel Golden during the Clinton and Bush administrations on issues related to training and operations. Following NASA, Mr. Precourt served as the Vice President and General Manager of the Propulsion Division at Northrop Grumman. As a retired U.S. Air Force Colonel with advanced degrees in aeronautics and engineering, Mr. Precourt brings deep technical and leadership knowledge to his new role that will be essential for advancing World View’s safety standards.

We speak with Ryan Hartman, World View’s President and CEO about this major step forward in World View’s ability to not only establish rigorous standards but demonstrate their commitment to safety as they take space tourists to the new frontier.

World View is also seeking AS9100 certification, a quality standard for aerospace, aviation, and defense companies.