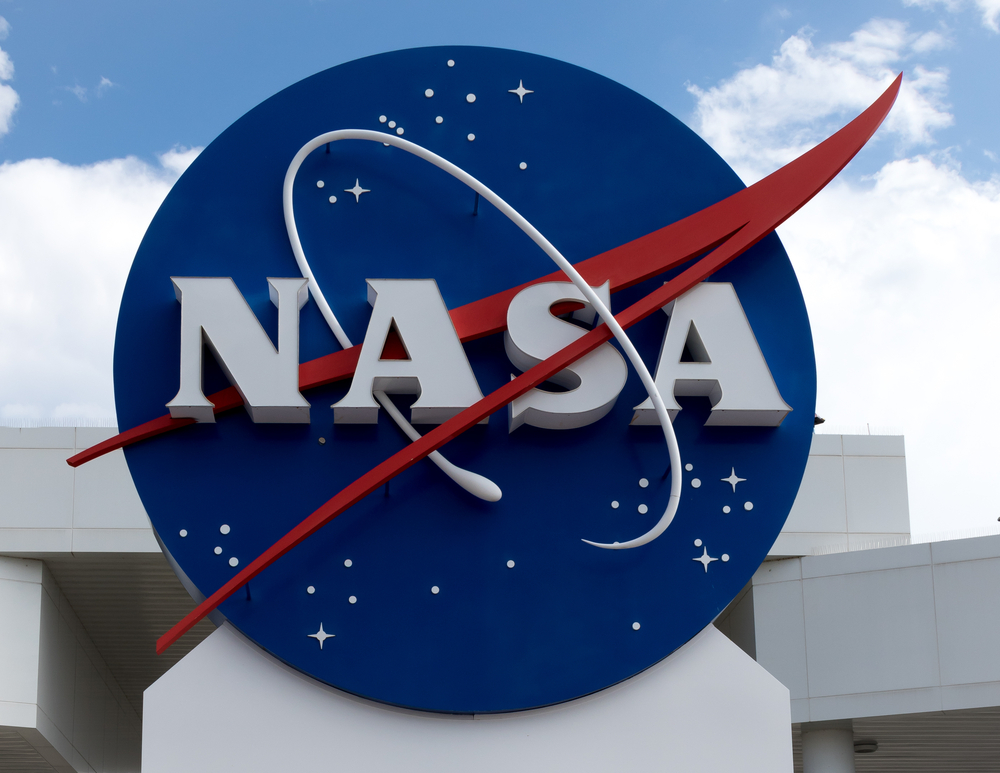 Seven NASA personnel are now in the Northern Territory to prepare for a series of suborbital rocket launches in mid-2022 from the Arnhem Space Centre. The launches will be the first NASA has undertaken from a commercial space centre outside the United States.

Canberra-based start-up Equatorial Launch Australia was awarded a contract in 2019 to provide a temporary southern hemisphere site for NASA to launch scientific spaceflights.

Equatorial Launch Australia CEO Carley Scott says the chance to team up with NASA is an incredible opportunity.

“It positions the Arnhem Space Centre as a uniquely capable asset in the fast-growing global space sector.”

“The science being carried out by these three telescope missions is critical to furthering our understanding of the atmosphere around other planets,” says NASA’s Sounding Rockets Program Office Operations Manager Scott Bissett.

Situated on the Dhupuma Plateau near Nhulunbuy, some 700 kilometres east of Darwin, the Arnhem Space Centre is approximately 12° south of the Equator and on a 40-year lease from the land’s traditional owners.

Ms Scott says the site’s proximity to the Equator but little else offers it unique advantages. She says the risk profile of the site is low. Aside from Nhulunbuy, the area is sparsely populated and remains largely undeveloped. The near-equatorial location makes it easier for rockets to move outside the Earth’s gravitational pull.

“If you can get close to the equator, you can get a really efficient launch because of the earth’s rotational velocity,” Ms Scott. “You need less fuel, so you can enhance payload weight in each rocket. You also get more suborbital observation time, which is a real benefit to NASA’s scientific experiments.”

The NASA personnel will spend 40 days at the space centre currently under construction. NASA is on-site to ensure the launchpad meets its specifications. Local workers and contractors from nearby Nhulunbuy are undertaking much of the construction work.

Concrete was poured in mid-September, and ships are docking at the Nhulunbuy port bringing in container loads of materials.

When completed in time for the 2022 launches, Equatorial Launch Australia says their site will be able to cater for commercial, research, and government business. The launchpads will provide sub-orbital and orbital access for domestic and international launches, satellite operations and testing, and support for government-related space activities.

The space centre will offer three launchpads, each the size of a house block. Carley Scott says rockets over 15 meters long can take off from the site, with washing-machine size payloads.

Globally, the space industry is expected to be worth US$1 trillion by 2040. In Australia, the industry is anticipated to employ 20,000 people and be worth $12 billion by the end of this decade.