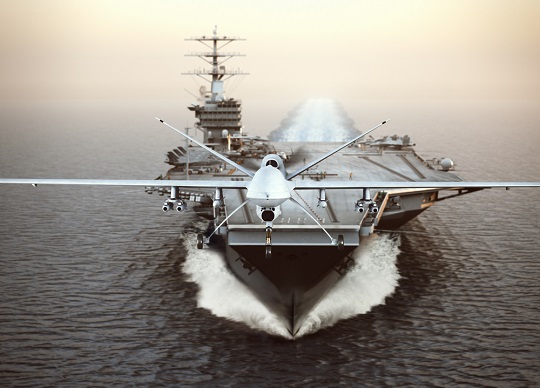 The Program has reached a new milestone following the selection of five respondents to progress to the next phase of the procurement process.

“This Program will acquire maritime unmanned intelligence, surveillance, reconnaissance and targeting aircraft systems which will complement current sensors and systems on Navy’s ships, while boosting a ship’s area of surveillance,” Minister Payne said.

“Today’s milestone is a result of the Morrison Government’s unprecedented $270 billion investment in defence capability over the next decade, which is equipping the Australian Defence Force with world-class, cutting edge capability.”

Block One of the program is the first phase of a 30-year continuous development program, with five-year rolling block upgrades, which will incorporate new technology upgrades.

Minister for Defence Industry Melissa Price said the project was delivering on the Morrison Government’s commitment to maximise Australia’s defence industry involvement in the acquisition, operation and sustainment of defence capability.

“This process will allow Australian businesses to be directly involved in providing greater situational awareness for the Fleet, in particular the new Arafura Offshore Patrol Vessels, while strengthening long-term job growth and security.”

Future opportunities will be available in forthcoming Blocks of SEA129 Phase 5 from 2024.