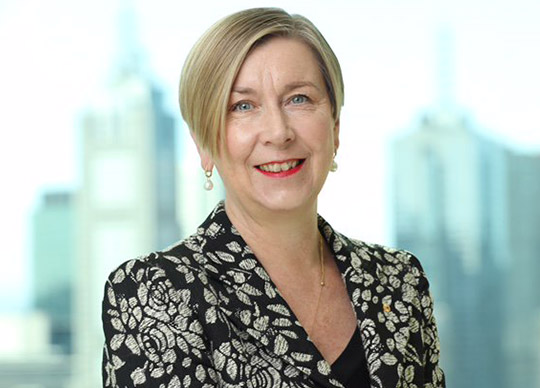 Ms Halton and Mr Brayle’s appointments have been confirmed by a meeting of the Naval Group Australia Board. The pair will add their significant respective experience of the Australian public and business sectors to the organisation which is delivering the 12 new Attack Class submarines.

“The Attack Class project has made significant progress since Naval Group was selected by the Commonwealth as its international partner for the Future Submarine Program,” Mr Peever said.

“The Board is fully committed to meeting the requirements of the Commonwealth and to jointly delivering a new and advanced fleet of submarines, while creating hundreds of Australian jobs.

“Naval Group is continuing to develop the national supply chain for components and equipment that will be included in the submarines, which is boosting Australia’s sovereign defence capability.

“Jane Halton is an exceptional Australian. The Naval Group Australia Board looks forward to working with her, and continuing to deliver the advanced capability that Australia requires.” 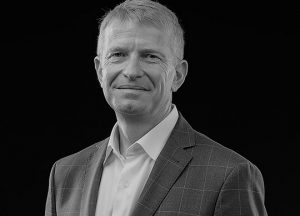 Mr Brayle was appointed as Naval Group Executive Vice President for the Australian Future Submarine Program and a member of Naval Group Executive Committee in May 2021. A dual citizen of France and Australia, Mr Brayle brings experience in managing international industrial programs, particularly in defence, across both countries.

Australia’s history, and at an important time in the development of the Attack Class project.

“The Attack Class project is an important program for Australia’s future security, and I’m excited to join the growing local team as we approach the next exciting milestones,” she said.

Naval Group Australia has announced $1 billion in opportunities for Australian businesses to participate in the program, including a $900 million local manufacturing package for the delivery of 23 complex items of submarine machinery and a $100 million expressions of interest to supply tools and equipment needed to fit out the new submarine construction yard at Osborne.