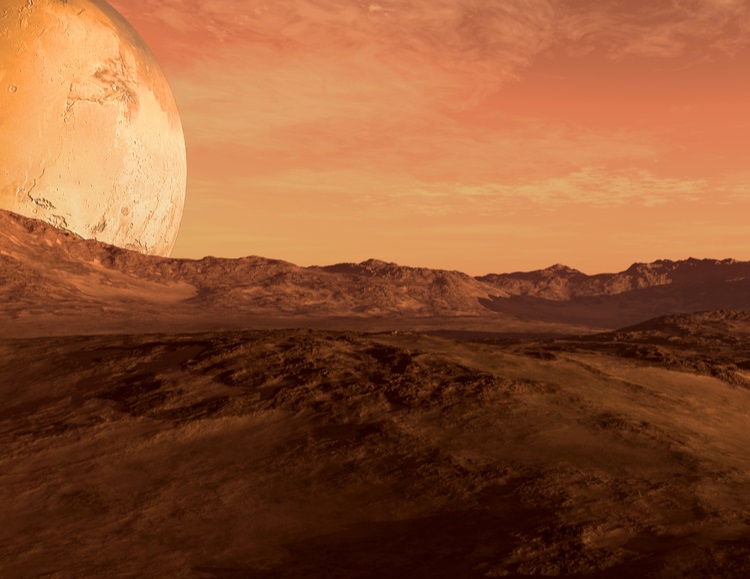 After years of preliminary work by NASA and a traversed flight distance of 292 million miles, the Perseverance rover successfully landed on Mars on 18 February 2021. One of the main goals of the Mars mission is to search for signs of primeval microbial life. The rover will analyse the geology of the planet and the climate of earlier times, and will be the first mission to collect and store Martian rocks and regolith (broken rocks and dust).

Subsequent NASA missions, in collaboration with ESA (European Space Agency), will send spacecraft to Mars to collect these cached samples from the surface and return them to Earth for in-depth analysis.

The two main computers on board, the Command and Data Management Unit (CDMU) and the Altitude Control Computer (ACC) of the Perseverance Rover Mars mission were controlled using the Open Souce real-time operating system RTEMS 4.5.0. The SMU processor module was built around a SPARC V7 processor, the TSC695F, and an application-specific I/O IC. 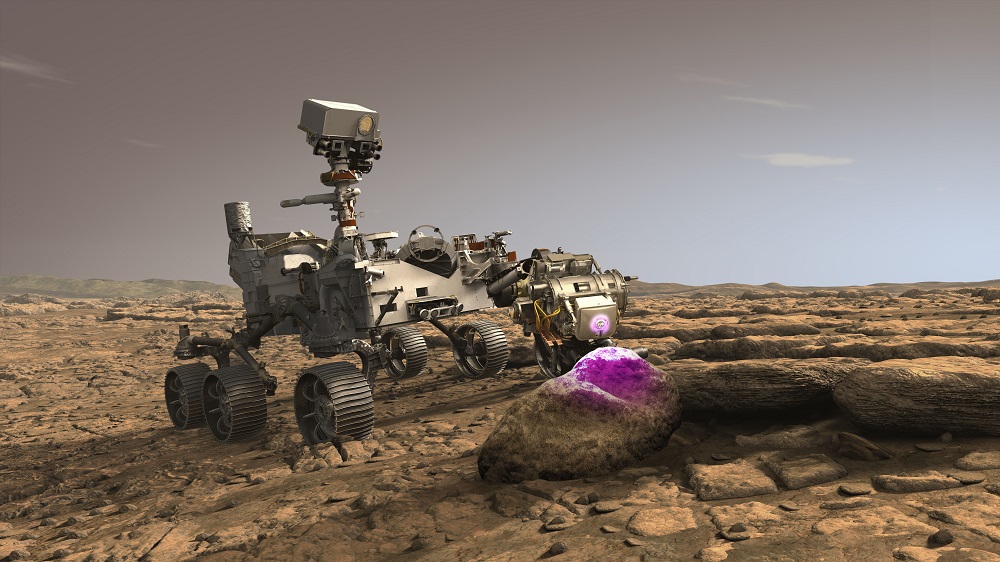 “In this image, NASA’s Mars rover Perseverance uses an X-ray spectrometer to help search for signs of ancient microbial life in rocks.”

RTEMS has guaranteed long-term availability and stability of the software platforms for real-time operation since 1995.

The open source system platform has ensured long-term availability and stability of the software platforms for real-time operation since 1995 and relies on a worldwide developer and support community. It is supported in Europe by the system developers of embedded brains GmbH from Puchheim. Due to its reliability, RTEMS is ideal for applications certified for high safety requirements according to IEC standard 61508 or the US standard DO-178 B of the FAA, the Federal Aviation Administration.

“The Mars mission, with the help of the Perseverance Rover, will give us a new view of the universe’s past and prepare the Red Planet for human exploration. RTEMS offers ‘hard’ real-time capability and high scalability compared to other open-source operating systems with real-time capabilities. Minimal boot times, very high reliability and long-term robustness with low resource consumption are further plus points,” says Thomas Dörfler, managing director of embedded brains.

The sum of its properties makes RTEMS ideal not only for use in the aerospace sector, engine control and driver assistance systems in the automotive sector, but also for safety-relevant industrial applications such as driverless transport systems. In the scientific field, RTEMS has been used successfully for years, e.g. at DESY Elektronen-Synchrotron in Hamburg. RTEMS is available with numerous ports for most common hardware architectures. These include Intel x86, MIPS, Coldfire, Renesas V850, Sparc, PowerPC, ARM and Risc-V. In particular, radiation-hardened Sparc processors are relevant for aerospace applications.

embedded brains supports RTEMS customers throughout Europe and offers user-specific concept development, development support, porting, and driver and software development for RTEMS. In addition to getting started with RTEMS development as quickly as possible, customers also benefit from a significantly reduced time budget and application development costs. embedded brains also offers technical RTEMS training, standard support for experienced users and project-specific support for R&D teams. As a member of the RTEMS Steering Committee, Thomas Dörfler knows that customer demands are constantly growing and that it is essential to actively accompany continuous development.