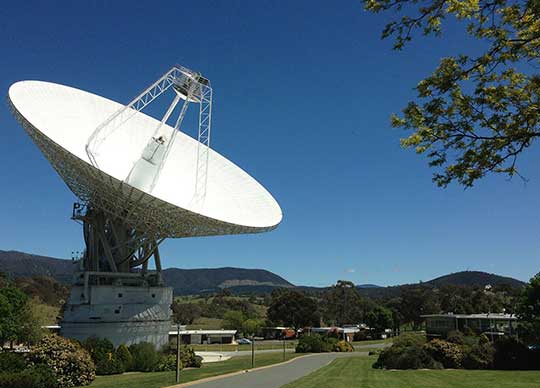 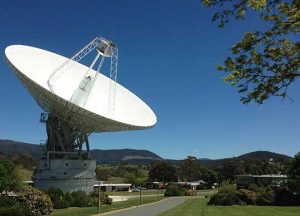 NASA’s SBIR program provides early-stage funding and other non-monetary support to small businesses with pioneering ideas to help advance NASA’s missions, as well as the aerospace ecosystem. The new round of awards gives almost $95 million to small businesses across 123 projects.

“NASA is working toward ambitious, world-changing missions – missions that require innovative solutions from a variety of innovators, including small businesses,” said NASA Deputy Administrator Pam Melroy. “It’s crucial that we continue to find imaginative small businesses that have the expertise to help our agency solve our common challenges, and the SBIR program is one of the key ways we do that.”

The companies previously received NASA SBIR Phase I awards during which they successfully established the feasibility of their technologies. As Phase II awardees, each small business now will receive up to $750,000 to develop, demonstrate, and deliver their technologies to NASA over two years.

“It is both a program mission and passion to increase the diversity of collaborators we’re bringing into the agency’s work,” said Gynelle Steele, deputy program executive for NASA’s SBIR and Small Business Technology Transfer (STTR) programs at the agency’s headquarters in Washington. “We are especially excited about the chance to work alongside our first-time companies as they bring their ideas from paper to prototype in Phase II.”

Below are some of the companies chosen for their first Phase II awards and, as well as the full list of Phase II recipients.

Teltrium Solutions LLC, a minority-owned and women-owned small business based in Greenbelt, Maryland, received two Phase II awards in this cycle. With one of its Phase II awards, the company plans to create a lens that improves the performance of parabolic antennas – commonly used at satellite ground terminals for data delivery from satellites, direct-to-home broadcasting, internet to underserved areas, and more – by improving the efficiency of these antennas without significantly increasing their price. This new lens could enhance the performance of the ground antennas used to support NASA spacecraft, particularly as more ambitious missions drive higher communications performance requirements. Outside of NASA, the technology is showing promise in helping improve data throughput for businesses. Read more about the company’s other Phase II award.

Gendell Associates, a small business based in Hoboken, New Jersey, doing business under the name Folditure, was awarded its first Phase II award to help meet NASA’s need for new lunar surface solar array structures to power future robotic and human exploration of the Moon. The company, which also creates foldable, space-saving furniture for consumers, spent its Phase I period validating the design, packing efficiency, scalability, and retractability of its Sunflake Solar Array and Ultra Compact Tripod Tower. In Phase II, the company will fully develop the kinematics and structure of the solar array – which will be more compact than what currently is available – and begin its environmental testing. If successful, this new solar array could be used on NASA missions that require lightweight, portable, high-efficiency solar energy, including human landers, future lunar outposts, or orbital stations planned under Artemis.

Recon RF Inc., a veteran-owned small business based in San Diego, received its first Phase II award after proving its concept for an improved S-Band solid-state power amplifier module, which could meet some of NASA’s remote sensing needs on data collection platforms in space that have size, weight, power, and/or cost restrictions, such as CubeSats or other small satellites (SmallSats). In Phase II, the company will create the prototype that could eventually be used to study surface topology on Earth and other planets.

The NASA SBIR program is open to U.S. small businesses to help them develop an innovation or technology. To apply for its sister program, STTR, the small business must partner with a U.S. research institution. NASA SBIR/STTR is part of NASA’s Space Technology Mission Directorate and is managed by NASA’s Ames Research Center in California’s Silicon Valley.