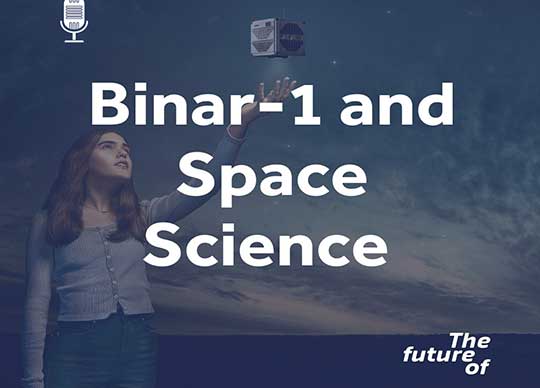 The Western Australian government has announced that Curtin University’s Binar Space Program has been awarded $2.5 million over the next four years.

“Thanks to this support from the state government, we are aiming to send another six home-grown spacecrafts into space over the next 18 months, developing critical technologies and helping WA high school students develop the skills to enter the growing space sector.” said Professor Bland. 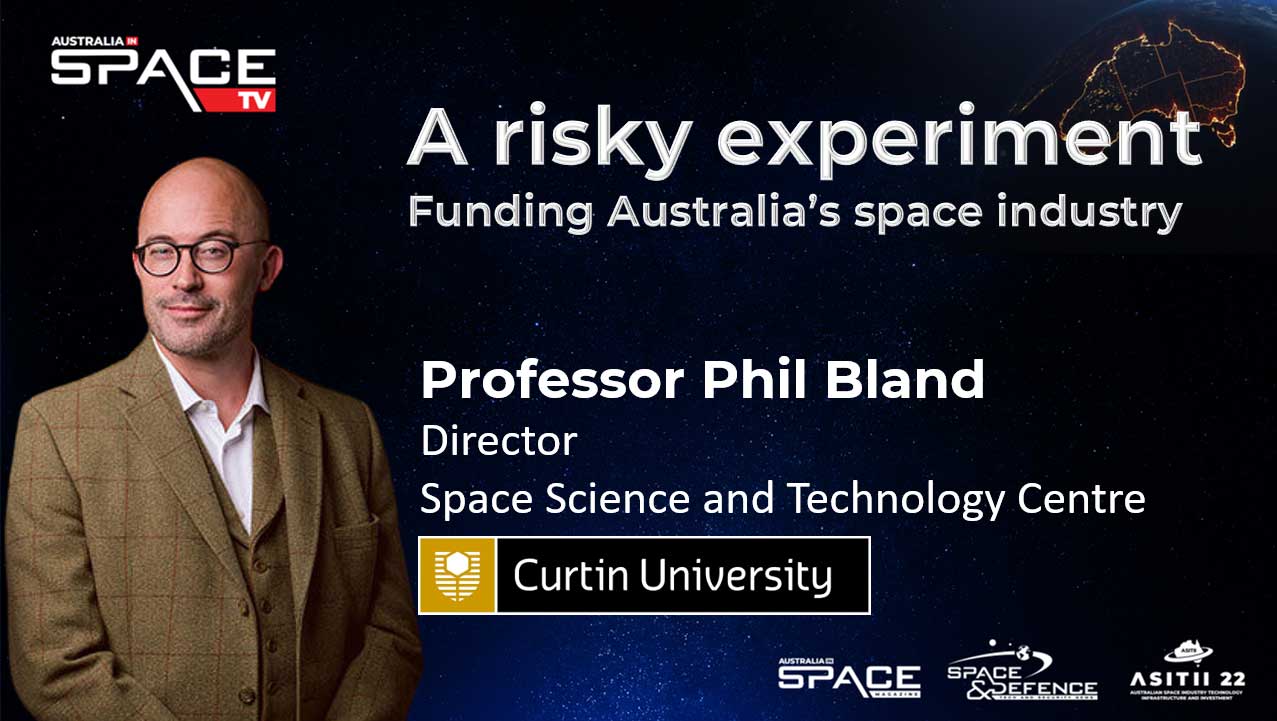