Av-Comm Managing Director Michael Cratt said he expected over 100 local businesses to be engaged under the project, with Av-Comm alone creating 50 new jobs in construction and maintenance of the new infrastructure.

“We are excited to be partnering with Lockheed Martin Australia on this ground-breaking project that will unlock so many benefits for Australia’s emergency services, transport and aviation industries, as well as allow the development of autonomous vehicles,” Mr Cratt said. 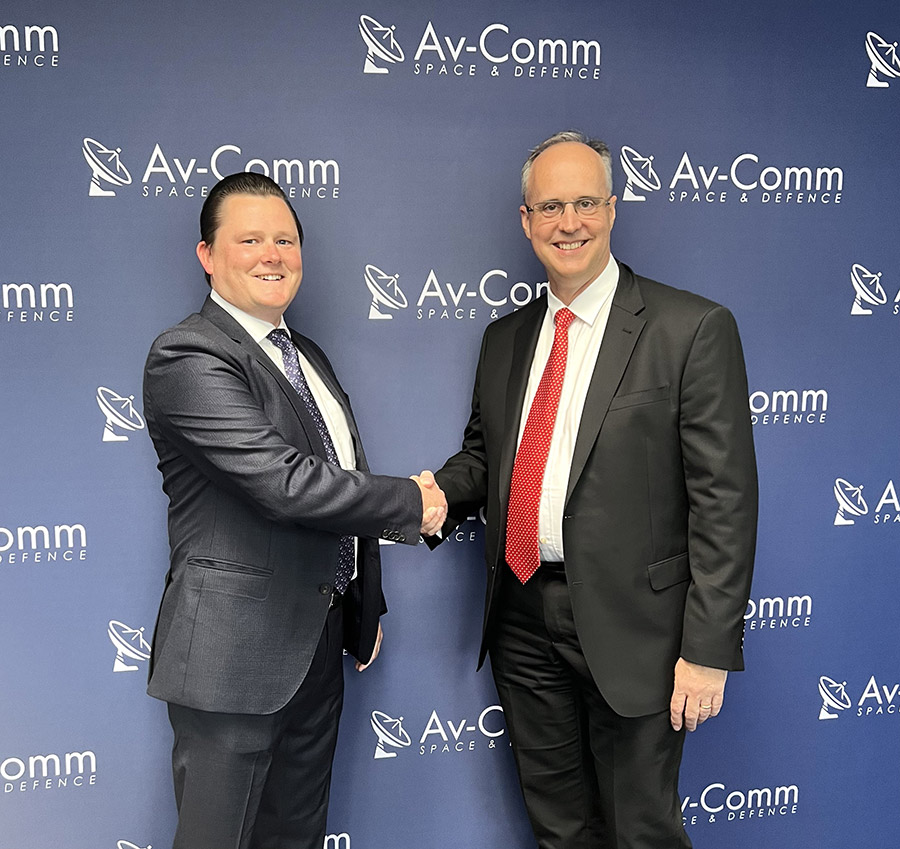 “It’s a real vote of confidence in Av-Comm’s ground segment engineering and project management capability, and importantly it will mean we can further develop space-related manufacturing and maintenance here in Australia,” he said.

Lockheed Martin Australia’s Regional Director for Space, David Ball said, “with the increasing demand for space systems and services, our company is committed to growing a long-term and sustainable space presence in Australia. We are proud to be partnering with Av-Comm, an Australian second-generation, family-operated business with local manufacturing experience.”

The Australian arm of global satellite technology leader Lockheed Martin was selected in September 2022 by Geoscience Australia to deliver the next-generation service under a $1.18 billion, 19-year contract.