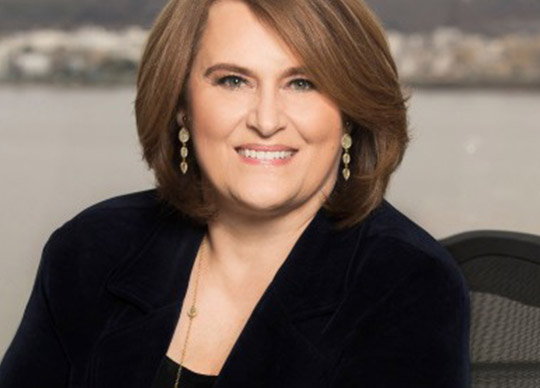 Australia’s profile in the new global Space race has received a major boost with the establishment of an International Space Council to help guide remote operations accelerator AROSE.

AROSE Chair David Flanagan said AROSE has been able to attract a group of highly experienced and respected professionals from the global Space industry to join its International Space Council.

“Council members will help define AROSE’s global engagement strategy and provide long-term strategic direction to ensure we are successful in achieving our mission, to position Australia as a global leader of remote operations in Space and on Earth.”

The International Space Council will also help strengthen and foster relationships between Australia’s burgeoning Space sector and the rest of the world, a key pillar of the AROSE mission.

Council member Carissa Christensen, an internationally recognised expert in advanced technology for the defence and Space industries, said she is honoured to have been asked to join the AROSE International Space Council.

“The Council will help position AROSE and Australia as a leading global provider of remote operations capability to the international Space sector,” Ms Christensen said.

“Australia’s expertise is well understood by Space-faring nations, and there will be many opportunities in the years ahead to expand Australia’s remote operations service offering to major international Space sector providers.”

“AROSE and its members are leading the way for Australia on the global Space stage and accelerating our remote operations capability across all industries.”

The AROSE consortium brings together 15 members from across the resources, Space and research sectors. Members collaborate on the greatest challenges facing the remote and autonomous operations industry to benefit in-Space and on-Earth applications.