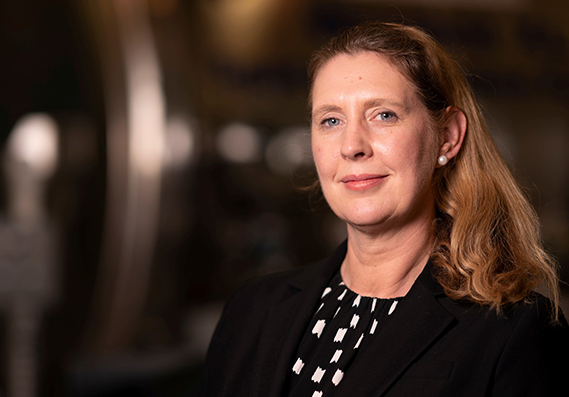 Australia’s spacecraft and satellites will better survive damaging radiation and extreme conditions thanks to $2.5 million in funding for improved space testing facilities at The Australian National University (ANU).

The new funding will help create a national network of space testing facilities led by ANU researchers that will launch Australia into an elite group of countries with this kind of advanced capability.

The bulk of the funding from the Australian Space Agency will go to the Heavy Ion Accelerator at ANU, allowing tech – including components destined for space, like computers and other devices – to be tested against extreme radiation.

“Australian companies can now cast their gaze upwards and to the final frontier.”

The rest of the money will be used to upgrade the National Space Test Facility at ANU as well as other facilities across Australia.

“This generous funding will ensure Australian space innovations can be tested to easily enter new markets around the world,” Professor Moore said.

“Australia’s space industry is growing. Upgraded facilities will mean we can make sure the payloads we send into space, including satellites and spacecraft, are able to survive before they blast off.

“Testing space payloads, components and spacecraft before they are launched into space helps make space missions more successful. One key threat to satellites is radiation.

“ANU is leading a national team of research and industry partners to use their combined infrastructure to offer this radiation capability.”

Professor Moore said many Australian companies were looking to “pivot to space,” and the new national network of facilities will make sure their products are space ready.

“This funding and national network of upgraded facilities will make it easier to do that,” she said.

“Australian companies who have never worked on space can now cast their gaze upwards and to the final frontier; developing and testing components and hardware that are vital to the success of space missions before they leave the planet.

“This funding will help transform Australia into a world-leading space qualification ecosystem with reach across the Indo-Pacific region.

“This is an exciting time for Australia’s space industry, and I want to thank the Federal Government and the Australian Space Agency for their support for this vital work.”

The new funding, part of the Space Infrastructure Fund from the Department of Industry, Science, Energy and Resources, will bring together the work of six partners: