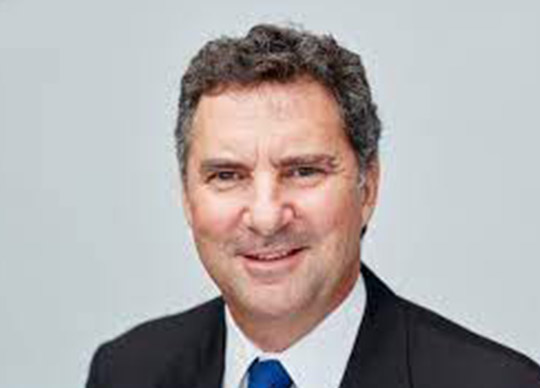 The CSIRO Board today announced that CSIRO’s Chief Executive, Dr Larry Marshall, will complete his third and final term in June 2023. Dr Marshall has led CSIRO since 2015.

The Minister for Industry and Science, Ed Husic MP, thanked Dr Marshall for his tenure at the CSIRO, Australia’s national science agency.

Minister Husic said: “Dr Marshall has steered CSIRO through a rapidly changing scientific environment. A period of much scientific promise amid global turbulence, particularly through the COVID pandemic.”

When he completes his term in June next year, Dr Marshall will have been the national science agency’s longest serving Chief Executive in the past 50 years.

“Undoubtedly he will leave the organisation with a lasting legacy and I thank him for his dedicated service,” Minister Husic said.

Shortly after joining the agency, Dr Marshall helped develop the CSIRO ON program, a national science accelerator. ON has supported 3,314 researchers from 52 Australian research organisations, leading to 66 new companies, which have raised $114.6m in investment capital and $115.8m in grants.

Dr Marshall’s experience founding companies to propel innovation played an important role in his leadership of the agency.

“CSIRO’s contribution to Australia’s resilience during the pandemic cannot be overstated. And it will play a vital role in developing sovereign capability in the years to come.”

Dr Marshall will continue to lead the science agency until June 2023, steering its important work over the coming months.