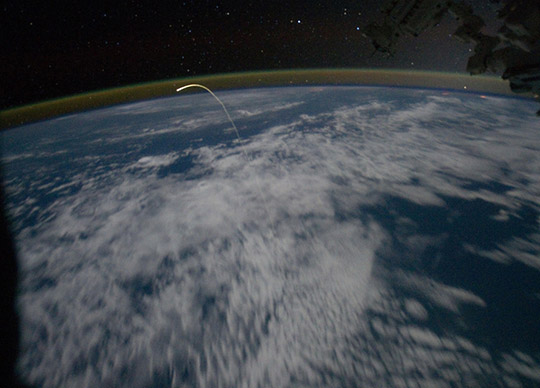 NASA says China has opted to let the first stage of a Long March 5B heavy-lift rocket fall back to Earth on its own, splashing down in the Indian Ocean at 1645 UTC.

The space body adds that this is the third time the country has opted not to control the disposal of the large rockets, and once again puts China under scrutiny from space debris trackers after similar uncontrolled falls in 2020 and 2021.

NASA Administrator Bill Nelson said in a statement released on Saturday regarding debris from the Chinese Long March 5B rocket, “The People’s Republic of China (PRC) did not share specific trajectory information as their Long March 5B rocket fell back to Earth.

“All spacefaring nations should follow established best practices, and do their part to share this type of information in advance to allow reliable predictions of potential debris impact risk, especially for heavy-lift vehicles, like the Long March 5B, which carry a significant risk of loss of life and property. Doing so is critical to the responsible use of space and to ensure the safety of people here on Earth.”