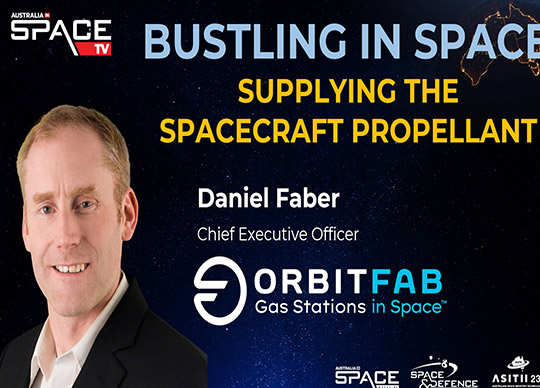 Orbit Fab is building a bustling in-space economy, beginning with a propellant supply chain. The company’s Gas Stations in Space™ services create a bridge between Earth and space, providing satellite owners with the necessary propellant to extend mission time, travel across orbits, and even return to Earth. World-firsts include the first commercially available satellite refueling port RAFTI, the first in-orbit fuel depot, and the first resupply of water to the International Space Station by a private company. Orbit Fab is backed by key industry leaders and major investors including Lockheed Martin, Northrop Grumman, SpaceFund, Bolt, Munich Re Ventures, and more. 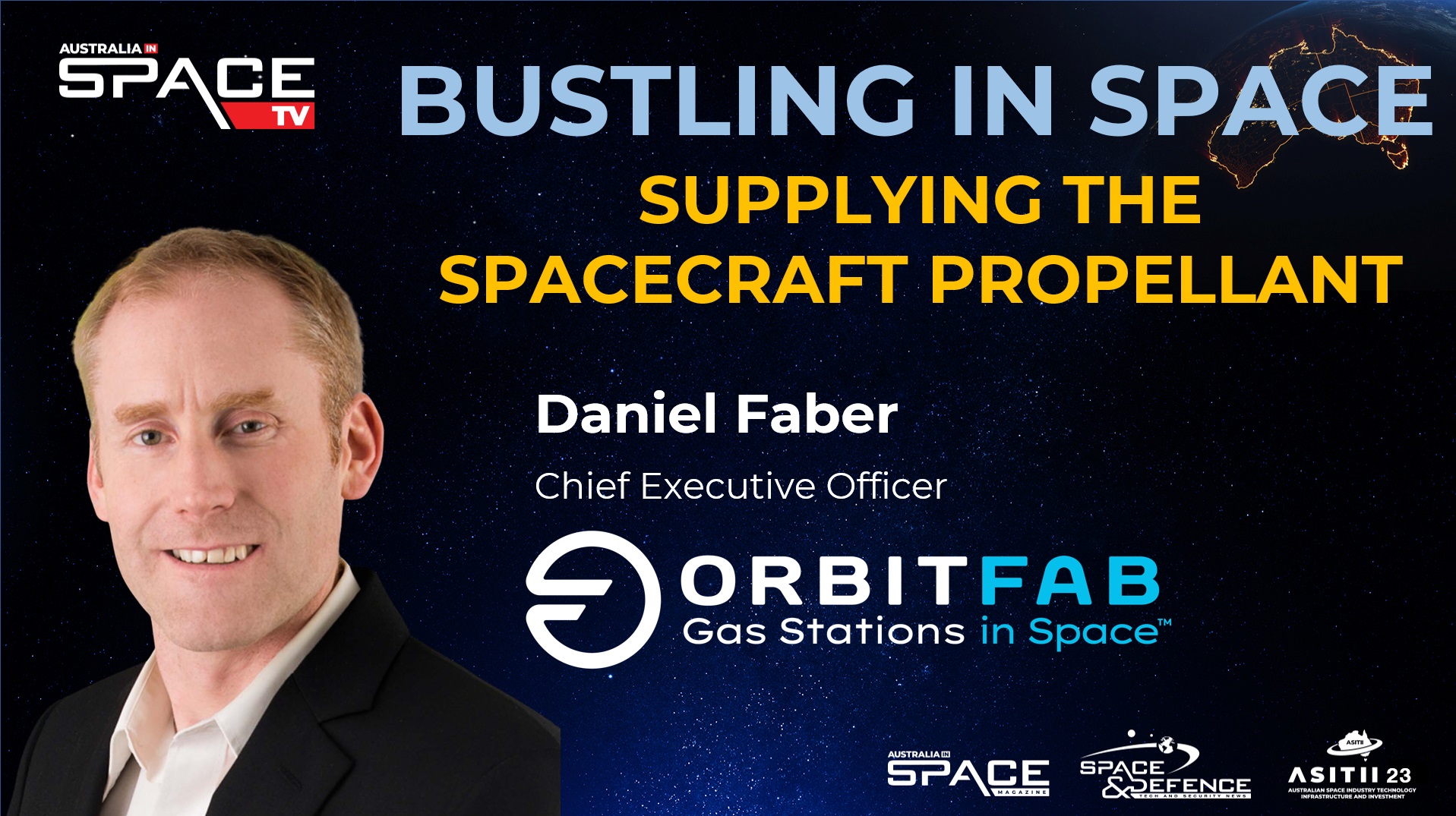 Daniel Faber is an engineer and entrepreneur with over 25 years of space technology leadership. His goal is to create permanent jobs in space, which first requires a bustling in-space economy.

He worked in the core engineering team to develop and launch over a dozen satellites for environmental monitoring, telecommunications, astronomy, and human habitation. As a serial entrepreneur, his first company developed a unique mining instrumentation technology utilizing gamma ray spectroscopy, following which he worked on nuclear fusion reactors and then satellite broadband communications for Antarctica.

Daniel founded Orbit Fab in 2018 to build a propellant supply chain in space and make satellites reusable, so we can stop throwing away billions of dollars’ worth of fully operational assets every year. The company has tens of millions in contracts to deliver propellant in Earth orbit, from commercial and government customers.

He holds an engineering degree from UNSW in Sydney, Australia, a post-graduate certificate in Antarctic studies from the University of Canterbury in Christchurch, New Zealand, and a double-MBA from the Anderson School at UCLA and the National University of Singapore.