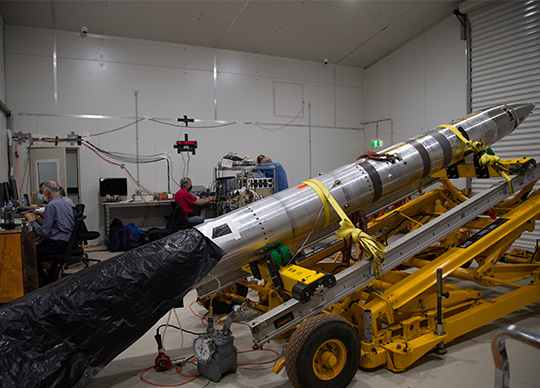 The historic launch was NASA’s first from a fully commercial spaceport and is the first of three rocket launches, with the latter two planned for 4 and 12 July, to conduct astrophysics studies that can only be done from the Southern Hemisphere.

The Arnhem Space Centre is the only commercially owned and run multi-user equatorial launch site in the world and is located 12 degrees south of the Equator on the Gulf of Carpentaria offering unique benefits for space launches.

ASC is also unique as most spaceports are federal/government-owned/operated facilities.

Witnessing the launch at the Arnhem Space Centre tonight where the Chief Minister Natasha Fyles, Consul General of the United States Kathleen Lively, senior members of the Australian Space Agency and the space industry, Traditional Owners, the Northern Territory Government, stakeholders and supporters of ELA. Michael Jones, Executive Chairman and Group CEO of ELA, said it was a historic night for ELA as it celebrated the first of many successful launches to happen at the Arnhem Space Centre.

“We are delighted to announce the successful completion of our first commercial space launch with our customer, NASA,” said Mr Jones. “In the lead-up to the launch, I was consistently asked if I was excited. I can officially now say, I’m excited. I’m excited both about the success of our launch and also for the future of ELA and the Australian space industry.” 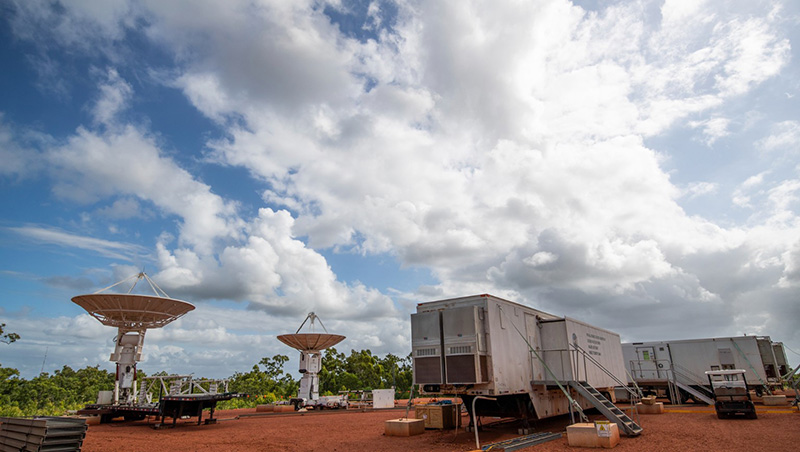 “We could never have dreamed of having such a supportive, experienced and professional partner as NASA. They have been unbelievably generous in helping us through this journey and we will be a much better organisation for their support.”

“Today’s launch not only puts ELA at the forefront of global commercial space launch, but it also confirms that we and Australia can provide access to space and this is just the beginning for us.”

“Previously I’ve acknowledged the support of NASA, our investors, including the Northern Territory Government, but tonight I’d like to take the opportunity to thank my staff and the board of ELA for making this a reality. Today, we have achieved a remarkable feat and made a huge mark in the history of Australia’s journey in space,” Mr Jones said.

Today’s launch took place at 12:00am (ACST) and saw a BBIX rocket travel over 300 km in space, carrying an atmospheric observation/sensing platform to observe the Alpha Centauri A & B constellations.