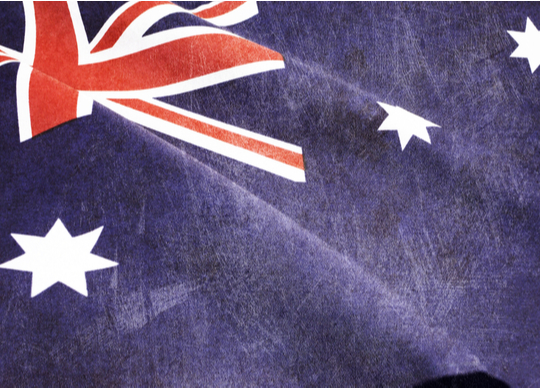 The Military Response Threshold question is raised in PARA 1.6:

“thresholds for activities that could trigger a military response are unclear in Space … as they lack the more clearly defined boundaries of national borders and geography.”

It could be suggested that PARA 1.6 could be reformulated to include the notion:

Significantly, the problem raised by PARA 1.6 is partly answered later in the document’s PARA 3.22, that among future planned “Space capabilities … [are a]… network of satellites to provide an independent and sovereign communications network”. It can be argued, Space geography consists fundamentally of gravity wells, orbits and transfers. Within orbits a satellite, spaceship, or space station, and surrounding Collision Risk Zone constitute Protected National Space, which under International Space Laws, a country has a ‘right to non-interference.’

Significantly in the Cold War Era, interference with a surveillance satellite (that was part of the Early Warning System) was seen as a potential act of war, warranting a rise in Nuclear Alert Status. The argument being such interference would be a prelude to a first strike being initiated. More recently, in the Russo-Ukrainian War, Russia has stated ‘any interference with its satellites constitutes an act of war.’ In 2021, NATO extended the Article 5 trigger to cover potential attacks on or originating from Space.

Treating a satellite, its orbital slot, or collision space as national territory allows a country under an internationally recognized system of norms and conventions, to begin articulating national policy on what constitutes an act of aggression, and response regime.

“Strategic Warning Time for conventional conflict is the time a country estimates an adversary would need to launch a major attack against it, once the adversary’s intent to do so has been established. This period is determined by indications of preparation and mobilisation of resources and capabilities. New capabilities, including longer-range missiles, ballistic missiles and offensive cyber and Space capabilities, have reduced Strategic Warning Times.”

A Fundamental in Space Warfare Concepts, is viewed from Space: ‘proximity between countries potentially shifts into an immediate relationship between any potential opponent.’ An Aggressor can take advantage of planetary rotation, and circumplanetary orbits of their satellites, to nullify any surface geographical distance seen as a source of protection from a potential attack. Space-based, or Space directed weapons, could effectively reduce, or void any notion of a Strategic Warning Time. It could be suggested that BOX 2 could be reformulated to include the notion:

The notion of Sovereign Launch Capabilities is introduced in the Australian ‘2020 Defence Strategic Update’ document through its PARA 3.26, as an extension of Land Capabilities:

Rocketry, and Space Launching a rocket, share the same technology. Not all countries pursue a Sovereign Launch Strategy.

Strategic drivers compelling a country to develop a commercial Space Industry built around ground launch facilities in their sovereign territory, are primarily:

It could be suggested that PARA 3.26 could be reformulated to include the notion:

‘The development of a national rocket program, can be part of a larger drive to developing Sovereign Launch Capabilities.’

This review has looked at Space concepts in the Australian ‘2020 Defence Strategic Update’. This document’s discussion of the Space Domain as a significant part of the national defence strategy, serves as a useful testbed for review of new concepts. The object of this short review has been to look at how key Space concepts, could be reformulated as Space technology accelerates and disrupts Military Response Threshold and Strategic Warning Time questions, and development of Sovereign Launch Capabilities.