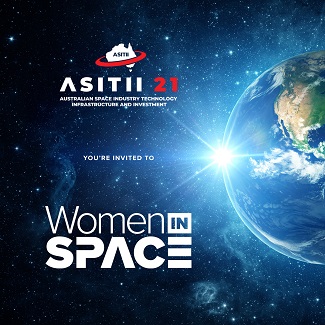 Hear from a panel of incredible women, all making a difference to the Australian Space industry in their own unique way.

This year’s theme for World Space Week is celebrating women in space, so show your support, connect and learn something new at this exciting session. 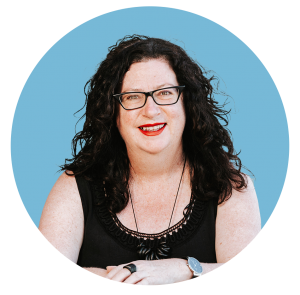 Alice is an internationally recognised leader in the field of space archaeology and author of the award-winning book Dr Space Junk vs the Universe: Archaeology and the Future (MIT Press, 2019).
In collaboration with NASA and Chapman University, she is part of a team conducting the first archaeological study of the International Space Station.

Alice is also a Vice-Chair of the Global Expert Group on Sustainable Lunar Activities and a member of the Advisory Council of the Space Industry Association of Australia.

Alice is an Associate Professor at Flinders University, she tweets as @drspacejunk and blogs at Space Age Archaeology. Along with being a Senior Spacecraft Systems Engineer Julia is also a current Director of the SIAA.

With over 10 years’ experience in the upstream and downstream areas of the space sector in Australia and internationally, Julia is currently working on a variety of small satellite projects (<300 kg).

Previously, Julia has led the SBAS test-bed project at FrontierSI as the Program Manager and worked as a Spacecraft Systems Engineer on large communications satellites SES-16/GovSat-1 and Jabiru-1 for SES and NewSat respectively.

Julia is passionate about growing a sustainable space industry here in Australia. Amy was named finalist for the Australian Space Industry’s 2019 Rising Star of the Year award and in 2020 was awarded the CSIRO Women in Science Career Award for Digital, National Facilities and Collections. 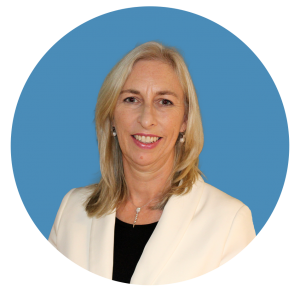 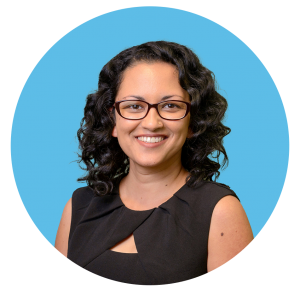 Sumen is Director of the Defence Innovation Partnership, a collaborative initiative of the South Australian Government, Defence Science and Technology Group and the three South Australian universities. Since 2018, Sumen has led national and international R&D engagement between researchers, industry and government, and delivered novel initiatives such as the Convergence Series which fosters conversations about major defence and national security challenges through transdisciplinary perspectives and collaboration. Sumen also supports research, development and innovation activities for Defence SA and the South Australian Space Industry Centre. Sumen has previously been a teacher and lecturer in Arts and Design & Technology, a science communicator, and coordinator of outreach and engagement initiatives including several open government hackathons such as the NASA Space Apps Challenge.

“The General Assembly declares 4 to 10 October World Space Week to celebrate each year at the international level the contributions of space science and technology to the betterment of the human condition” UN General Assembly resolution, 6 December 1999

World Space Week 2021 celebrates “Women in Space”! Join thousands of participants in over 90 countries celebrating accomplishments and contributions of women to the space sector and sciences. In 2020, more than 6,500 events were organized in over 60 countries under the theme “Satellites Improve Life”.

You can find out more on World Space Week here – https://www.worldspaceweek.org/