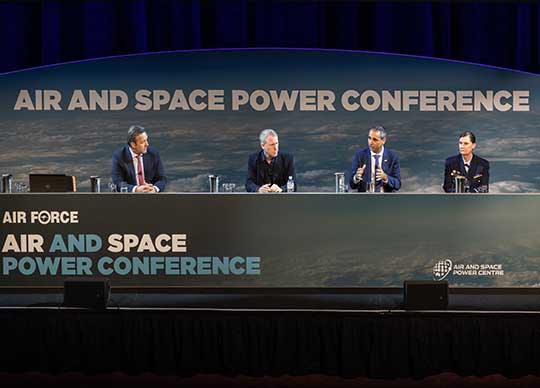 National and international leaders and experts from military, academia and aerospace industry met in Canberra this week for the biennial 2022 Air and Space Power Conference (ASPCon22).

The two-day conference examined resilience and innovation in an increasingly contested air and space power environment. The challenges presented by space as an operational domain were also addressed.

Minister for Defence, the Hon Peter Dutton MP said significant change across the geopolitical, societal and technological spectrums has made it vital to harness collective expertise to shape and deliver air and space power. Chief of Air Force Air Marshal Mel Hupfeld said ASPCon22 was an opportunity to enhance thinking both collectively and individually, about air and space power within the context of national and international objectives. 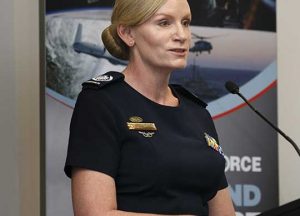 “I enjoyed discussing our respective approaches to, and lessons learnt, on air and space capability issues, as well as identifying opportunities for future cooperation in these areas.”

Due to COVID-19 limitations, ASPCon22 was delivered as a hybrid event (virtual and in-person) from 22-23 March at the National Convention Centre in Canberra.